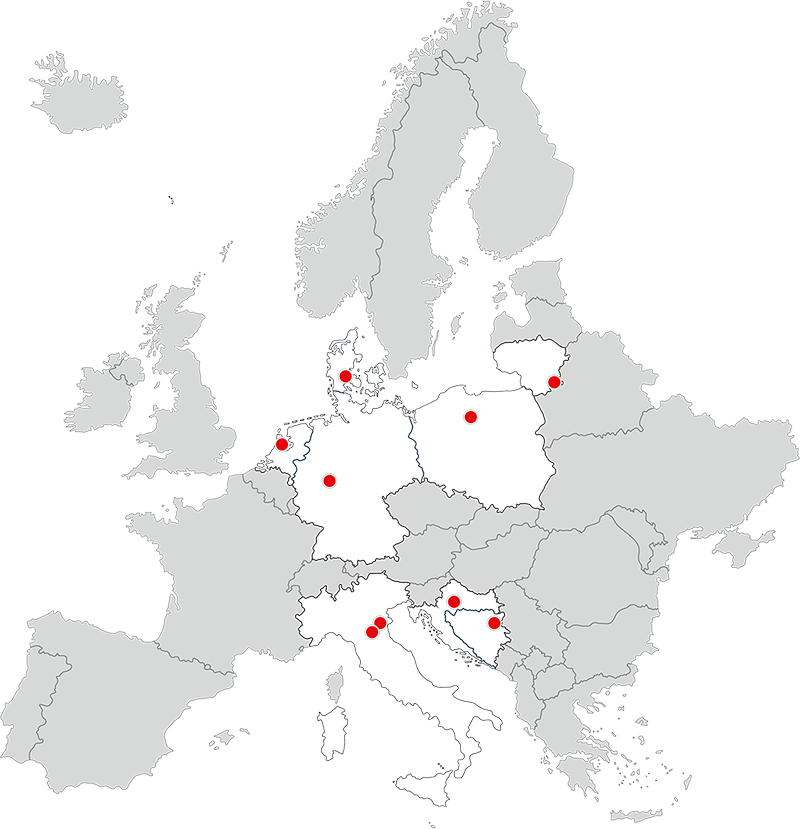 Salcininku silumos tinklai, Ltd. is the supplier of the district heating system in Salcininkai and is in charge of providing heat energy supply to households, state authorities and businesses in city and within the district. Salcininku silumos tinklai, Ltd. is founded in 2000 and is 100% owned by the Regional Municipality. The installed heat production capacity is 54.04 MW, the amount of heat supplied to DH networks in 2017 was 39.2 GWh, consumption –29.5 GWh. About 2,200 consumers are connected to the DH network, 97 proc. of consumers are inhabitants who live in multistory buildings. The company involves more than 70 employees.

The main fuel used for DH production is woodchips with 74%, the fossil fuels is around 14.4% and other wood fuels - 11.6 %. In the Salcininkai region the heat is transmitted to the consumers through 18.7 km long pipeline, which was constructed mostly during the 1980-1990 period and their age is around 20-30 years old. Thermal isolation is made according to old soviet building norms and it is the reason for the big heat losses in the network. The heat losses of the network in 2017 were 24 % from the total produced heat. 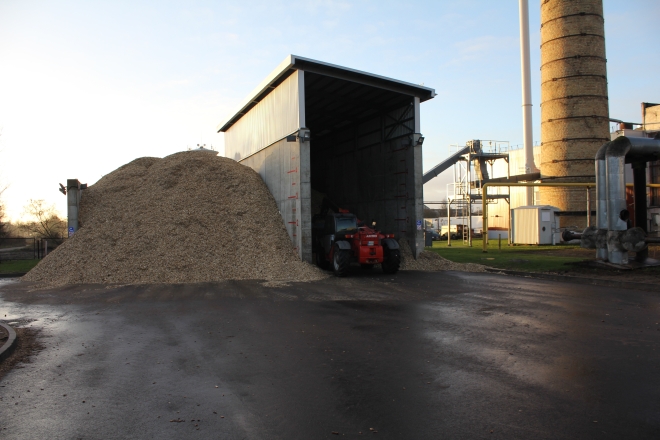 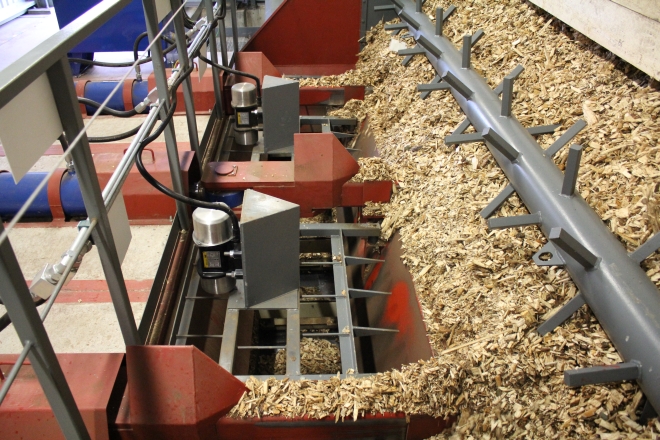 Specific challenges of DH system are: 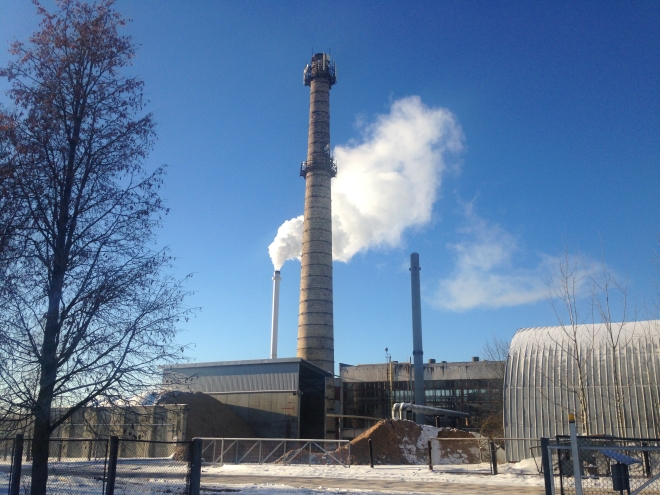 The scale of damages can be diminished by reducing the average age of the networks. This is possible by replacing old pipelines and other network system elements. The unsatisfactory condition of DH networks and unreliable heat supply can place doubt on the future of district heating and consumers can make a choice towards an alternative heat supplier. 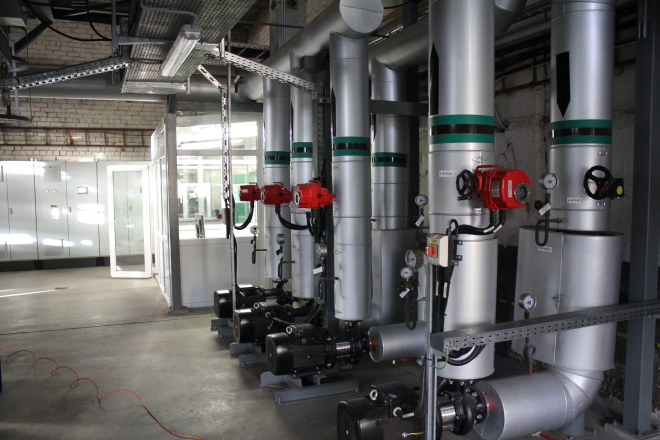